Belfast: Being Young in a Divided City: Belfast_BYiaDC_01 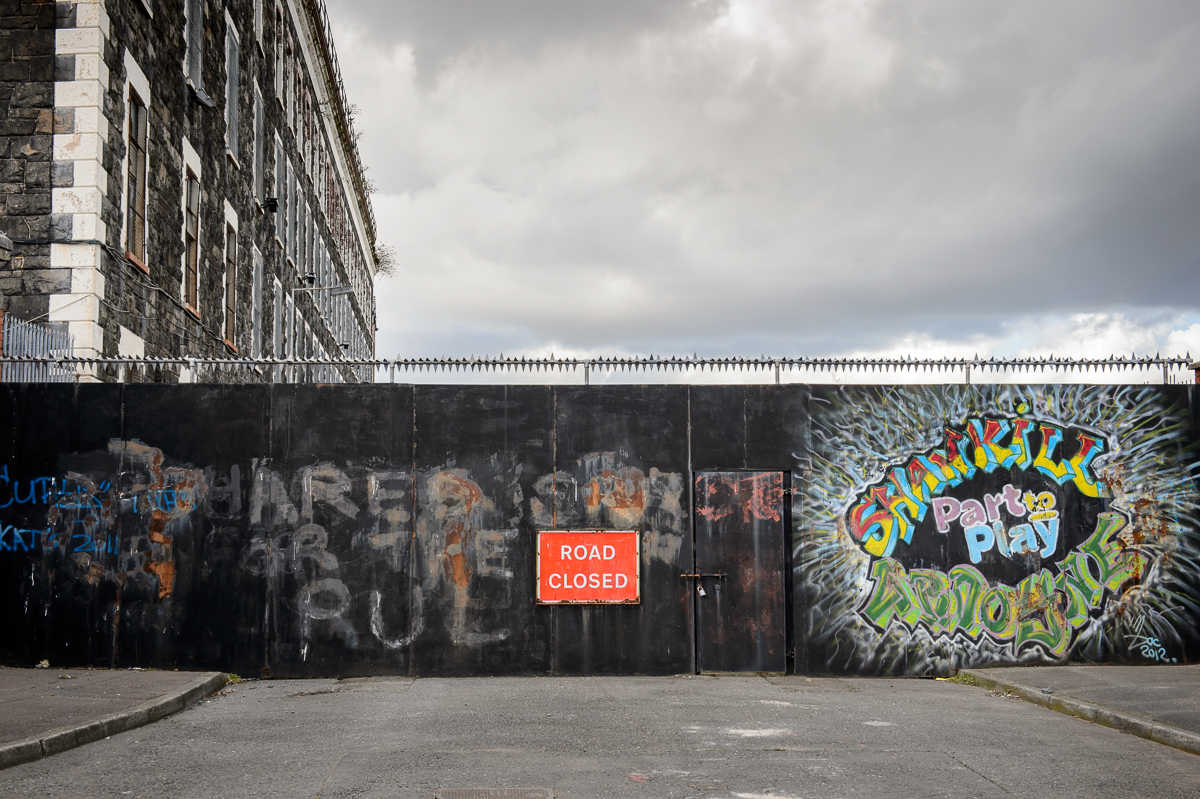 A gate blocks access to the Catholic enclave of Ardoyne in north Belfast.