Belfast: Being Young in a Divided City: Belfast_BYiaDC_16 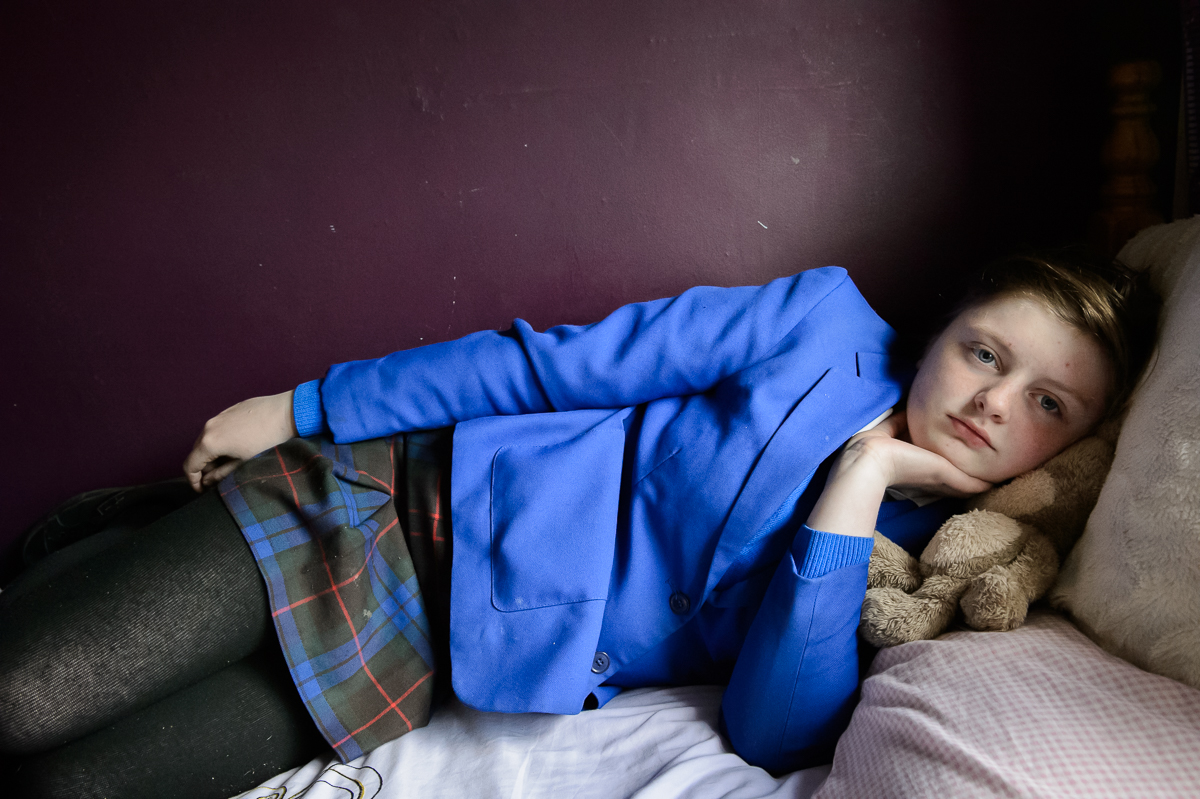 Like many other young people Demi thinks politicians are locked in the past. "Politicians were brought up in a society were divisions were really simple: man-woman and Catholic-Protestant. We're not like that anymore."