Belfast: Being Young in a Divided City: Belfast_BYiaDC_20 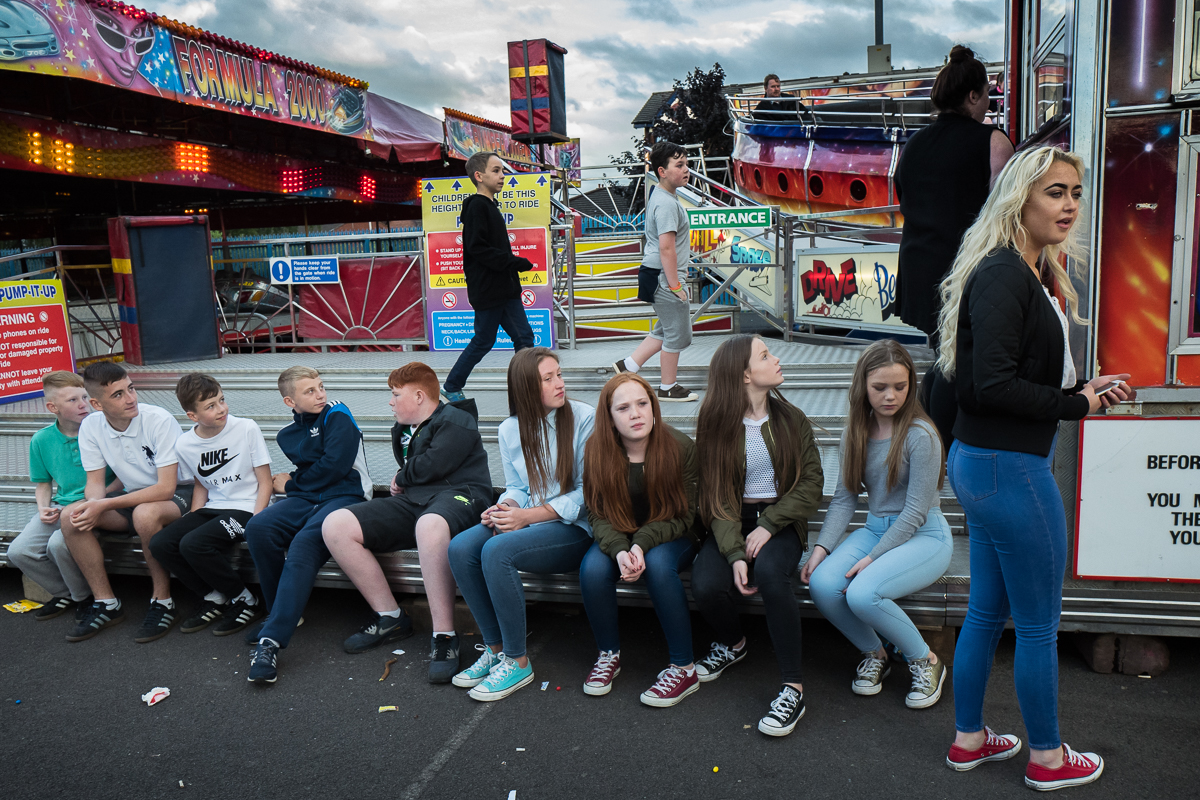 Teenagers hang out at a fun fair in the Catholic Ardoyne area of north Belfast.

Traditionally the Protestant population constituted a majority in Belfast but with the rapid increase in the Catholic population and the decline of the number of Protestants there is a shift in the city's demographic balance.